FIVA: An Adventure That Went Wrong 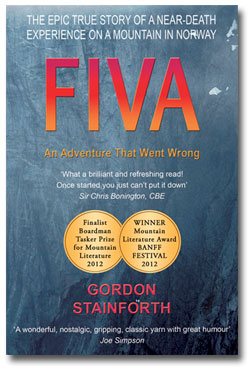 Fiva: An Adventure That Went Wrong (2012) is the epic true account from Gordon Stainforth of a near-death experience on a mountain in Norway in 1969. In the summer of 1969, as Apollo 11 was blasting off to the moon, two teenage twin brothers, with only three years’ mountaineering experience, set off to climb one of the highest rock faces in Europe. With just two bars of chocolate, some sandwiches, a four-sentence route description and an old sketch map, they left their tent early one morning with the full expectation of being back in time for tea. Within a few hours things had gone badly wrong, they were looking death in the face, and the English Home Counties seemed very far away… 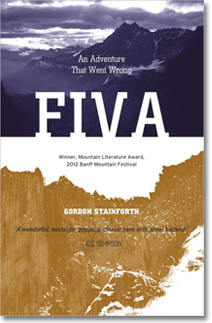 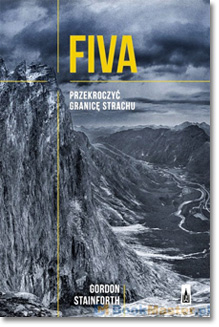 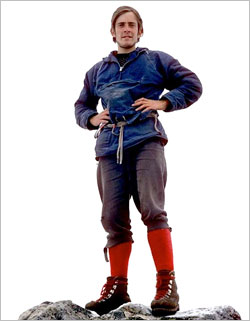 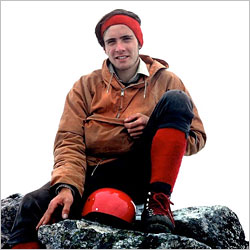