THE PEAK: Past and Present 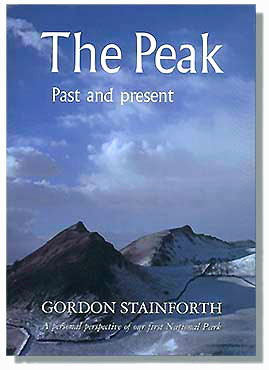 In his last major photo-essay, The Peak: Past and Present (1998), Gordon turned his highly original eye to one of the most popular National Parks in Britain. The result was a work of beauty and sensitivity, a worthy companion to his previous mountain classics, Eyes to the Hills, Lakeland: Landscape of Imagination and The Cuillin. Here he placed more emphasis than previously on the many layers of history that have affected the landscape.

With his high-definition photographs and an illuminating text, he invited the reader, in the words of Daniel Defoe in 1726, to travel with him ‘through this howling wilderness in your imagination’ and to join him on a magical journey through a landscape where ancient Celtic rituals mingle with the scars of industry and the exploits of the modern rock-climber.

No longer in print. 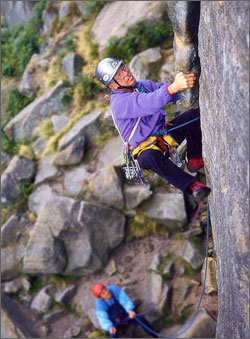 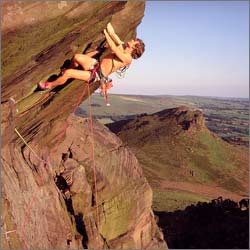 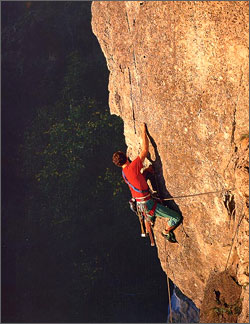 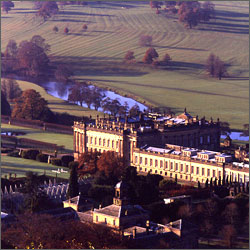 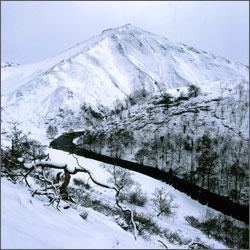